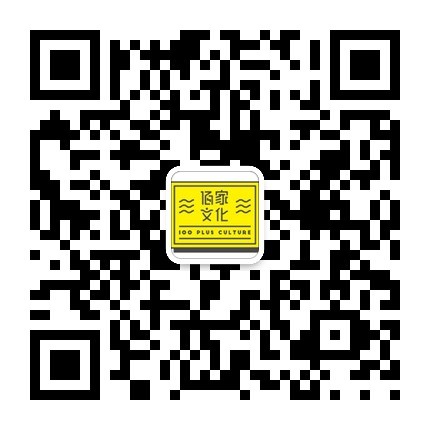 Founded in 2004, 100 Plus Music Ltd. is committed to produce original music of Macau, and to discover and support local music talents, so as to promote the development of Macau’s music industry.

In recent years, we seek to evolve and diversify our businesses around the idea of Macau original music to provide one-stop music service. We work with different multimedia companies to produce various music events as well as musicals. Our goal is to create multiple music platforms to promote the music industry of Macau.

We own the copyrights of over a hundred local original songs, including “My City”, “The Roundabout”, “Era of Changes”, “Blur” , “The Crying Nocturne”, “Life as a mould” and “I Burn Therefore I Am”. Our productions have been awarded the Golden Song of Best of The Pop Music. Our signature album brands include My Stories of City and iBand. They are both compilation albums collecting the works of local singers and bands much loved by our fans.

We also provide tailor-made professional production support to suit the different needs of our clients.